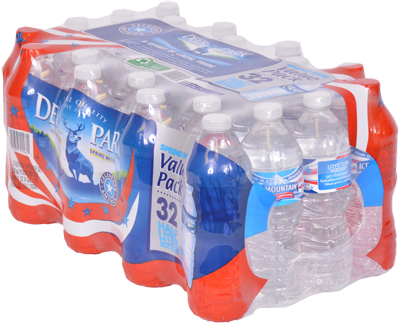 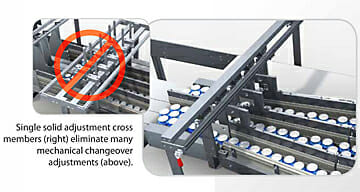 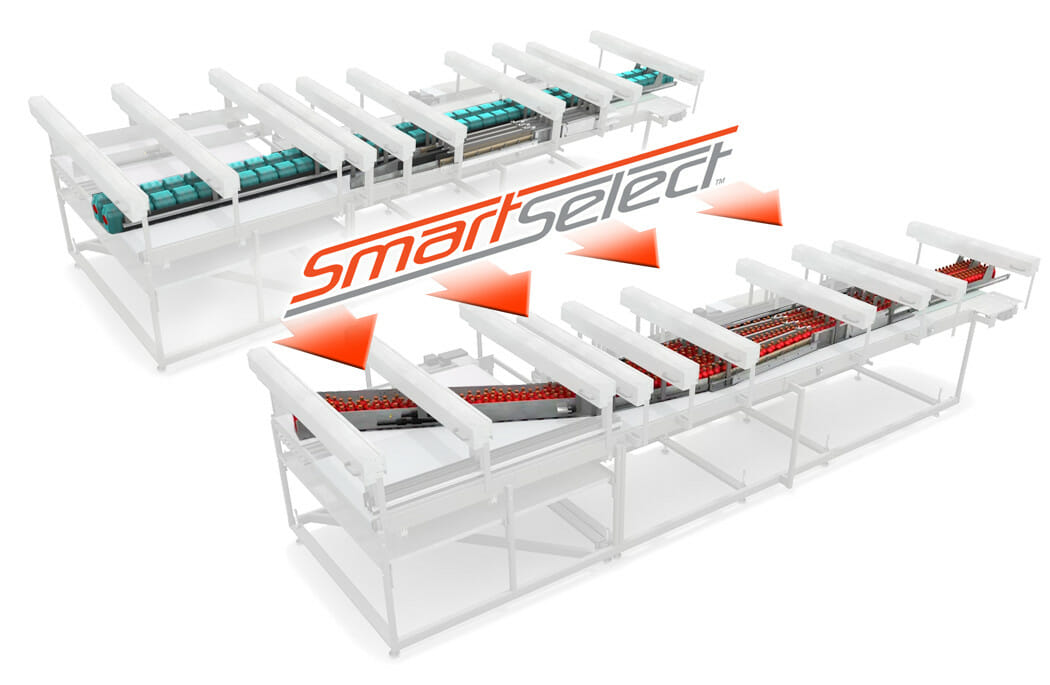 This option is a great addition to a new Contour™ Shrink Wrap System. Its simplicity and convenience provides an efficient work environment for the operator. 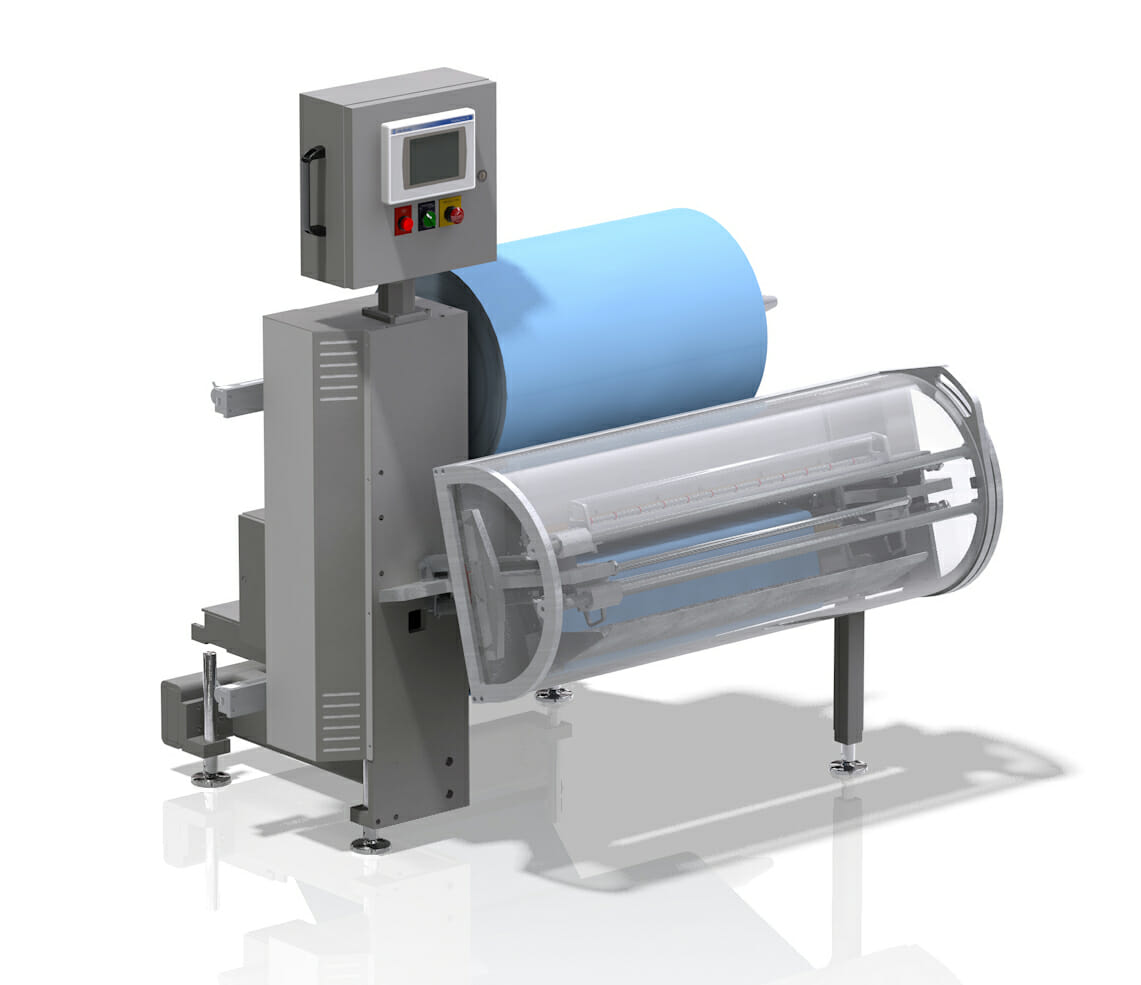 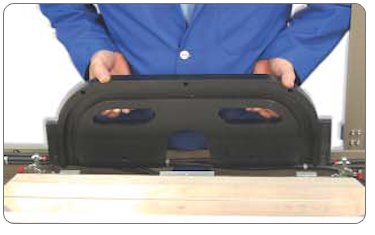 The heat system is designed so that the air supplied to the distribution system is perfectly uniform, eliminating film distortion due to hot or cold pockets. The Contour™ heat tunnel continuously recycles the air as it cools, decreasing the amount of energy required to reach operating temperature. A well-insulated heat tunnel minimizes heat loss, which also maintains a safe outer surface temperature.

At the heart of this innovation is a combination of design features, which result in “laminar” airflow, rather than “turbulent” airflow, which most shrink systems use today. Unlike turbulent airflow, which causes a multitude of shrinking inconsistencies, our proprietary laminar design precisely balances the heated air, perfectly “coating” the film from every direction, shrinking and sealing the film in an even, predictable manner.

Evenly heated air passing through the open web conveyor contacts the film under the product resulting in consistent “air weld” of the film lap seam. Tunnel chain temperature and airflow are precisely adjusted through product specific recipe-driven changeovers, optimizing performance. Poor lap sealing due to insufficient heat or holes melted in the seams due to overheating are eliminated, resulting in strong and even seams that hold up to the rigors of distribution and stocking operations.

Reduce energy costs and improve production efficiency with a shorter heat-up time by using gas instead of electricity to heat the shrink wrap tunnel. Tunnel heat from 75°F to 360°F in just 20 minutes. Depending on local energy costs and the type of machine used with the gas tunnel, it is estimated that companies could cut energy costs up to 75%. Contact Douglas to calculate your estimated cost savings. 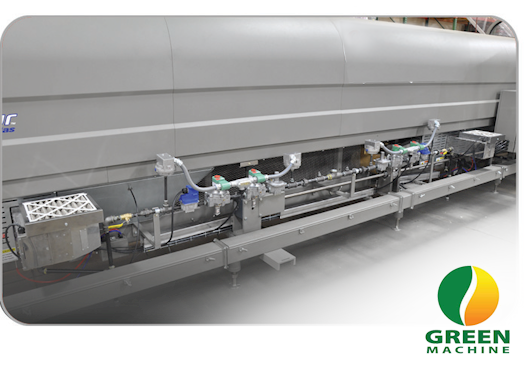 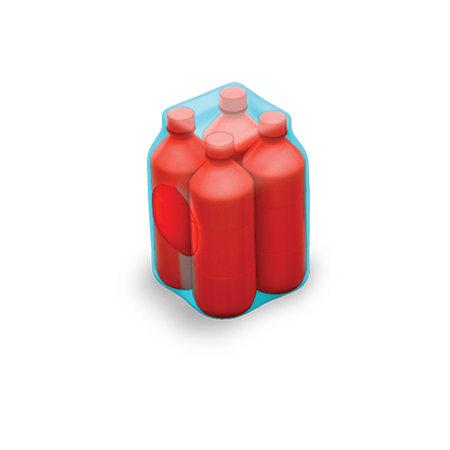 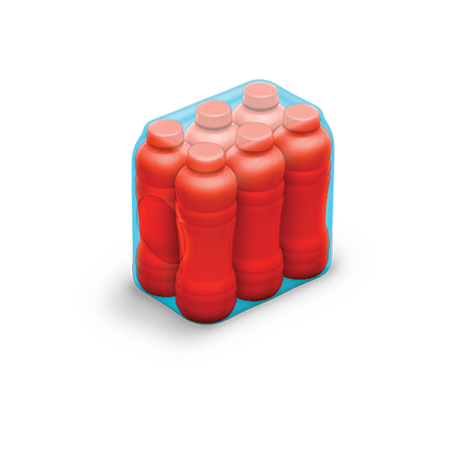 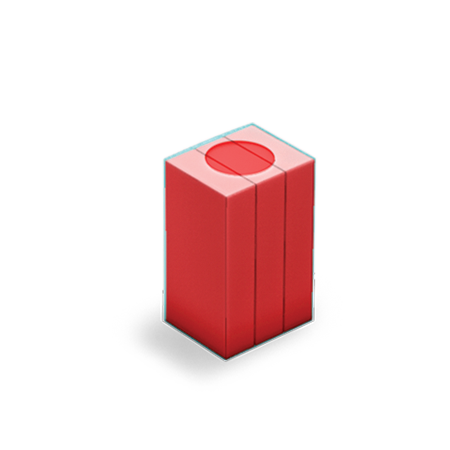 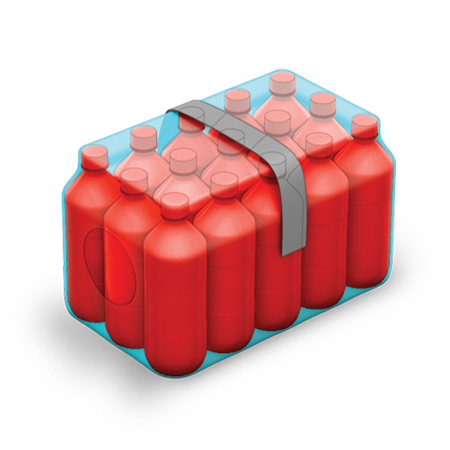 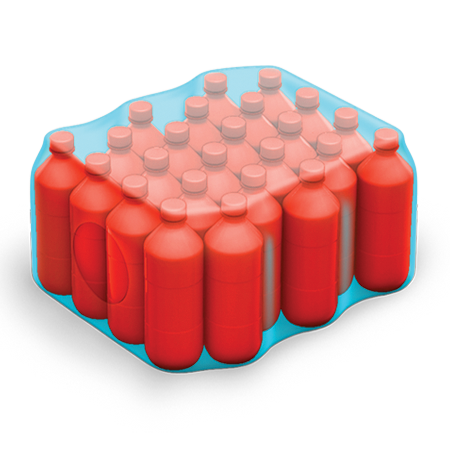 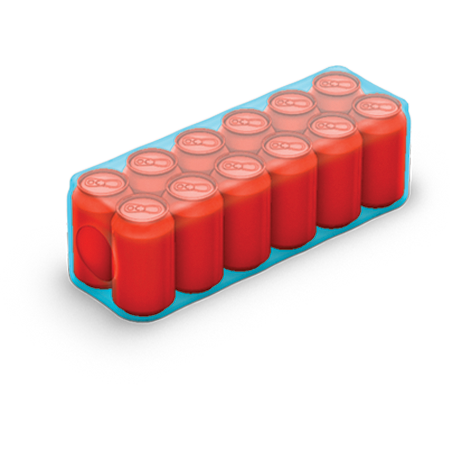 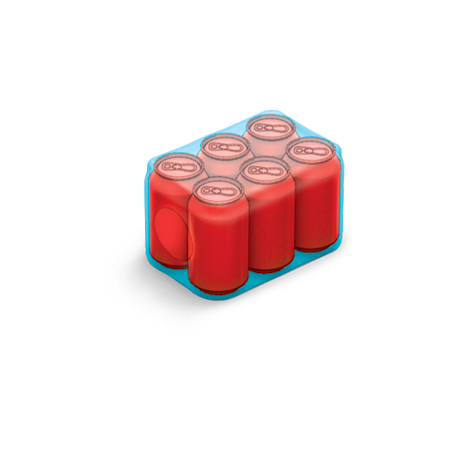 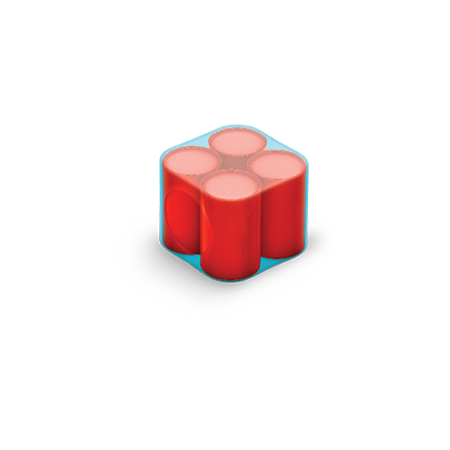